When to Prune Hydrangeas 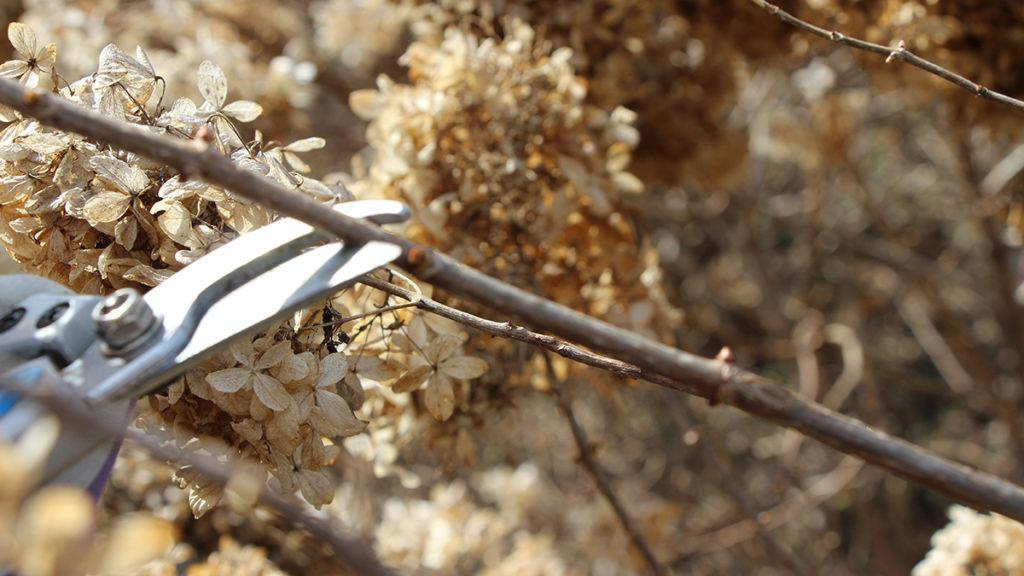 When to Prune Hydrangeas

Here’s expert advice from guest bloggers Megan Nichols and Jessie Jacobson of Tonkadale Greenhouse in Minnetonka, MN on the ins and outs of pruning hydrangeas. (Their zip code may just contain more hydrangea trees and shrubs than just about anywhere in the U.S. — in other words, they know!)

Pruning hydrangeas is actually quite simple once you know what type of hydrangea is growing in your garden. Common hydrangeas belong to four different species but there are 5 common types, each with slightly different pruning requirements. Before you reach for the pruners, determine which species you’re growing. (Need advice on putting your hydrangeas to bed for the winter? We’ve got you covered.)

The first step to knowing the best time to prune hydrangeas is determining if they will bloom on old wood or new wood. Here’s the definition of each; we break down which is which below. (This is not as horticultural geeky as it sounds, we promise.)

“Old wood” means that buds are formed for next year’s bloom at the end of the current growing season on stems produced during the previous summer.
• Typically pruned after flowering or early fall to encourage new flower buds on old stems.

If you get the timing wrong, don’t worry. These are forgiving plants. You may go a season without blooms but, with proper timing, you can expect flowers the following year. 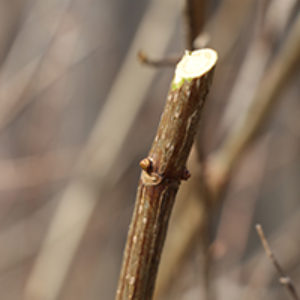 Prune at a 45-degree angle right above a bud. This is usually where a leaf or leaves are attached to the stem.

Bloom on old wood: prune in summer or early fall

Remove up to one-third of the total stems each season, starting with the weakest shoots, both old and new ones. Cut these right down to the ground and remove. What’s left are a combination of old productive wood and strong new stems that will flower next season. Shown: Nikko Blue Hydrangea

Pruning may not be needed every season. If they seem overgrown or floppy, especially after a hard rain, pruning will tune them up. Take off up to 30%-50% of the old growth, before they leaf out, to create a roundish shape. Shown: Angel’s Blush® Hydrangea

Bloom on old wood: prune in late summer or early fall after blooming

Oakleaf hydrangeas want to be left alone to do their thing. They require very little pruning; limit to removal of dead or broken branches as needed. You can improve the shape of the plant by pruning after it finishes flowering. Shown: Snow Queen Oakleaf Hydrangea

These bloom on growth from the current year as well as previous years. The “old wood” buds provide early season color, while blooms forming on current season growth flower later, lasting through the end of the season. All they really need is deadheading spent flowers and pruning out dead or weak stems. Shown:Seaside Serenade® Fire Island Reblooming Hydrangea

We love to leave some of the spent blooms on our hydrangeas well into fall and even winter where they sparkle in the frost or just add a touch of color to the white landscape. Other cut flowers are brought inside for pretty winter arrangements. Image Credit