This gardenia out-performs others: its superior grafted rootstock allows it to easily take in soil nutrients and thrive in poor soils, and it has excellent resistance to nematodes. Produces a profusion of fragrant white blooms with glossy evergreen foliage. An excellent cut flower. Plant in the landscape or in patio containers where its scent can be enjoyed.

Price: $54.99 - $170.00
Note: This plant is currently NOT for sale. This page is preserved for informational use
Share
Share on:
Share Link:
Add to Wishlist
Detail
Key Feature 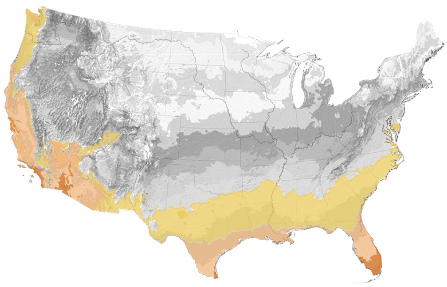