An attractive pyramidal garden or patio tree with dense, upright branching and narrow, leathery foliage that takes to shearing well. A versatile, slow growing, and low maintenance evergreen. An effective accent, screen or clipped hedge. Well-suited to large containers or tubs, and for formal topiary.

Price: $14.99 - $79.00
Note: This plant is currently NOT for sale. This page is preserved for informational use
Share
Share on:
Share Link:
Add to Wishlist
Detail
Key Feature 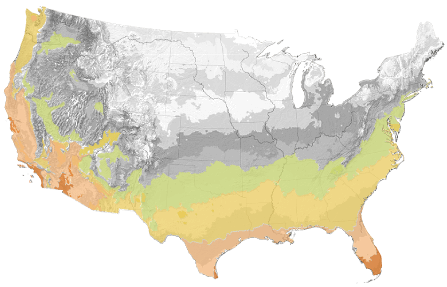