Vivid golden yellow flowers held on stems in open, airy sprays above the scalloped, shiny, gray-green leaves. Its creeping habit and form is valuable for edging a border or along flagstone paths. Charming in troughs or pots. Perfect for cottage gardens. Cut flowers are lovely in dried floral arrangements. An herbaceous perennial. 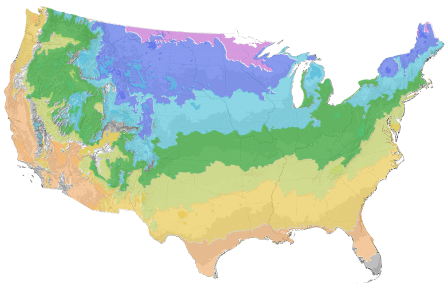