Border, Container, Cutting Garden, Espalier, Mass Planting, Woodland Garden
Watering Needs:Water regularly, when top 3 in. of soil is dry.
Botanical Pronunciation:kuh-MEE-lee-uh suh-SAN-kwuh
Plant type:Camellia, Shrub
Deciduous/evergreen:Evergreen
Growth habit:Spreading
Growth rate:Moderate
Average landscape size:Moderate growing; reaches 4 to 5 ft. tall, 6 to 8 ft. wide.
Special features:Waterwise
Foliage color:Dark Green
Blooms:Fall through Winter
Flower color:Pink
Flower attributesFlowers for Cutting, Showy Flowers
Garden styleAsian/Zen, Cottage
Design IdeasExcellent choice for a colorful low hedge, espalier, or groundcover due to its short, pendulous habit. A great addition to an Asian inspired garden or in mass at the front fringe of a woodland setting. Perfect for hanging baskets or pots.
Companion PlantsThe spreading habit makes this a great groundcover paired with blooming shrubs like Lily of the Valley, Hydrangea, Rhododendron and Mountain Laurel. For an Asian theme, include Japanese Maple, Peony, Azalea, and Asiatic Lily. If trained into a topiary form, include other formal garden standouts like Boxwood, Gardenia and Spiral topiaries.
Care
Care Information
Provide organically rich, well-drained, acidic soil. Keep roots cool with a thick layer of mulch. Water deeply and regularly during the first growing season to establish an extensive root system; reduce frequency, once established. Prune lightly to shape and feed with an acid fertilizer after flowering.Pruning time: fall after flowering.
History & Lore
History:
Sometimes referred to as Christmas Camellias, the sasanqua varieties of Camellia are native to the evergreen, coastal forests of southern Japan. It was introduced by Dutch traders into Europe in 1869. Showa-no-Sakae originated in Japan in 1928 and is believed to be a seedling of Shishi Gashhira. This plant was named in honor of Emperor Hirohito.The Japanese use the leaves of sasanqua to make tea, and the seeds are pressed into tea seed oil for use as a lubricant and in cooking and cosmetics.
Reviews 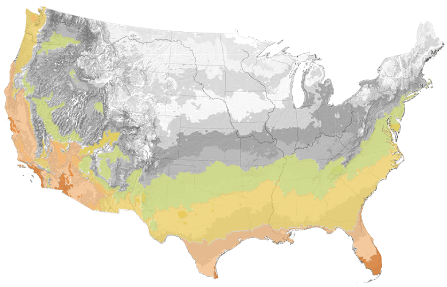