The lowest of the dwarf cedars, with a unique spreading form that rarely develops a leader. The intriguing form with blue-green foliage is a wonderful specimen for smaller spaces, rock gardens and containers. An ideal topiary that may be trained into upright or patio tree forms. Winter hardiness into zone 6, with some protection. Evergreen.

Price: $130.00 - $230.00
Note: This plant is currently NOT for sale. This page is preserved for informational use
Share
Share on:
Share Link:
Add to Wishlist
Detail
Key Feature 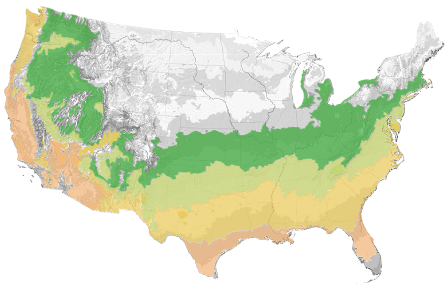