A Room With A View: Breaking Down this New England Garden

A Room With A View: Breaking Down this New England Garden 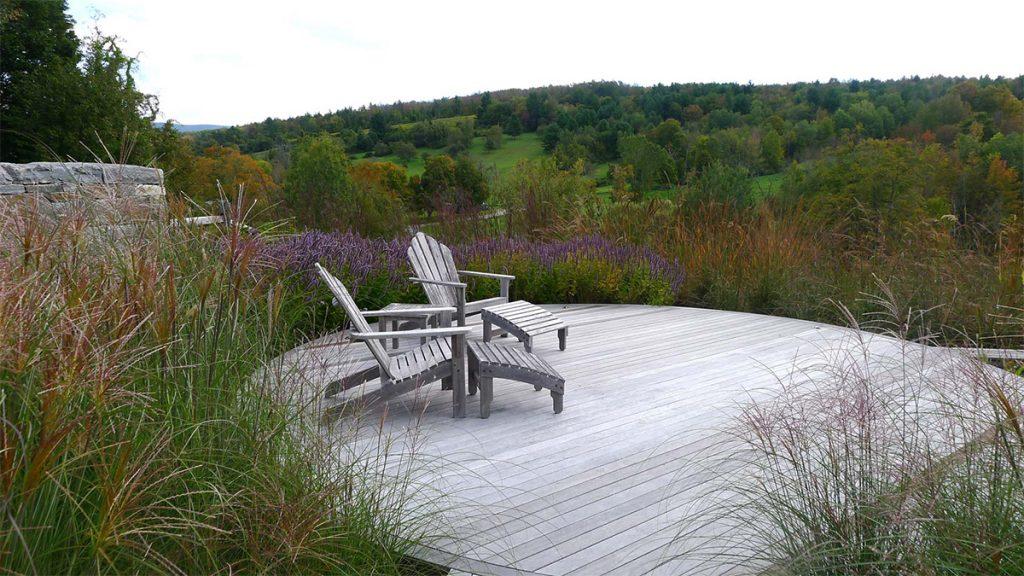 Lesson: When you have this kind of view, you don’t clutter it up!

In this New England garden (Massachusetts/Vermont border) designer Anthony Paul used locally sourced stones to create the retaining walls. Then tucked this intimate seating space from which to enjoy views all year round. (But especially in fall—and really, who could blame him.) Many considered choices went into creating a space that’s so powerful in its quiet simplicity.

Let’s break it down (and maybe steal an idea or two):

So, you don’t have a stunning view of the Green Mountains? That’s okay. The takeaway here is that simplicity and restraint pack a powerful punch—and that’s a message that resonates anywhere.

Start your own view!