Tolerant of heat and humidity, this is a favorite perennial for colorful summer blooms. Displays beautiful lavender flowers with yellow-green throats on tall stems above a dense clump of slender, arching, green foliage. A midseason bloomer. A good choice for adding perennial color in with firescaping. Semi-evergreen in mild winter areas.

Price: $19.95
Note: This plant is currently NOT for sale. This page is preserved for informational use
Share
Share on:
Share Link:
Add to Wishlist
Detail
Key Feature 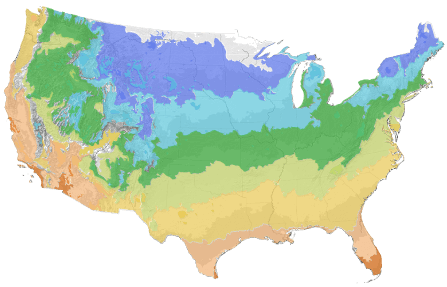