This selection offers exceptionally beautiful colored foliage. New growth in spring and summer is a deep purple-red, turning slightly redder in the winter. Versatile and durable, and highly effective as a specimen plant, in borders, or massed for intense color. Evergreen to semi-evergreen.

Price: $25.00 - $75.00
Note: This plant is currently NOT for sale. This page is preserved for informational use
Share
Share on:
Share Link:
Add to Wishlist
Detail
Key Feature 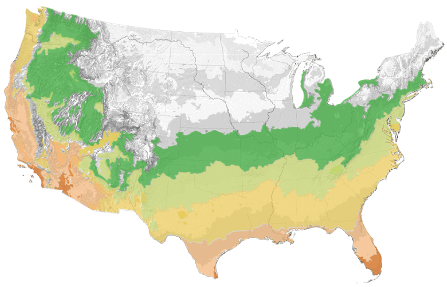