Now that summer is here, we have limited our stock for online purchase. Find Monrovia plants at your local garden center. Pre-order for 2023 will be available later this year. ×

For the Love of Roses: A Look into America's Favorite Flower

For the Love of Roses: A Look into America's Favorite Flower 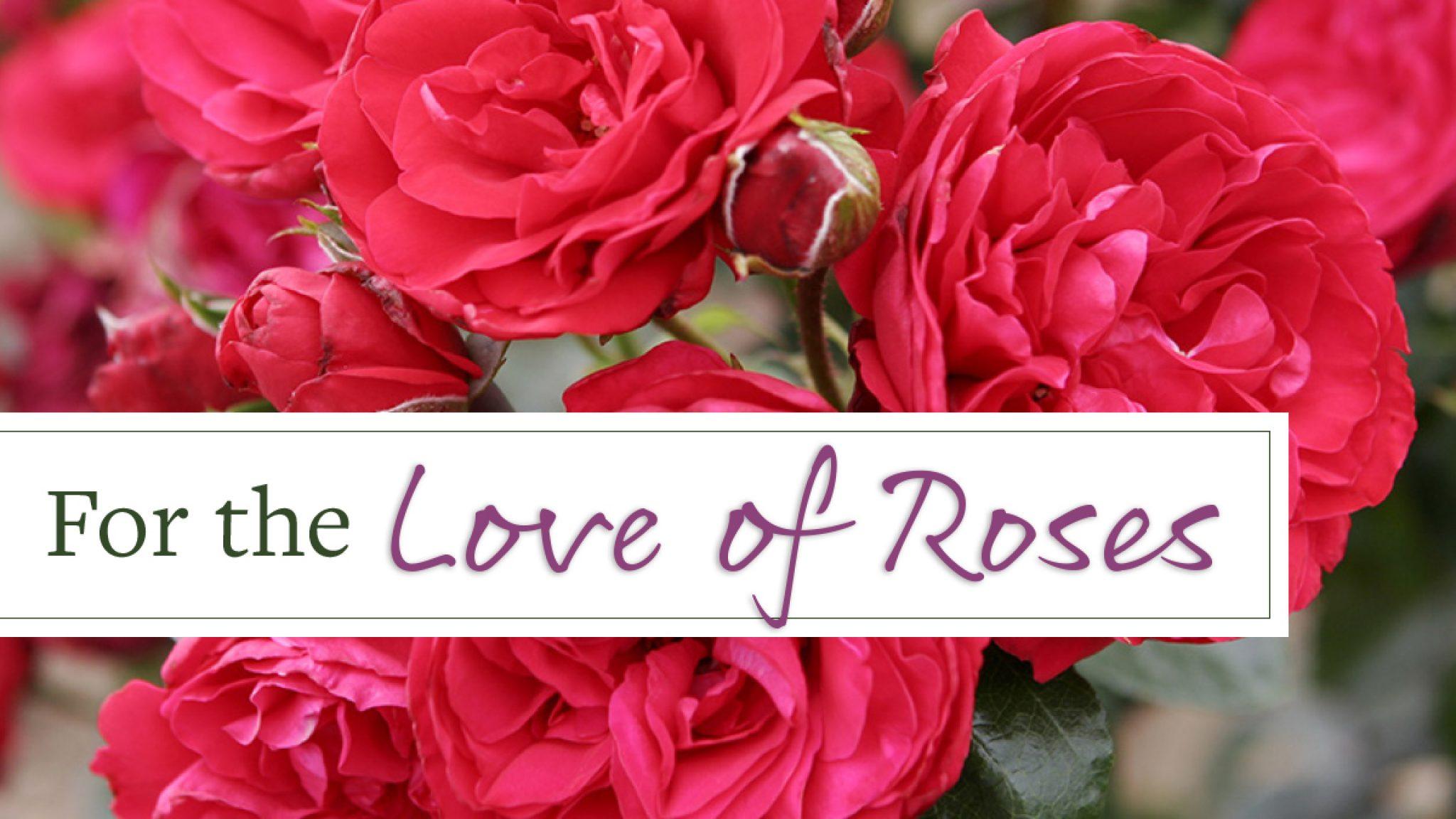 Beautiful, glammy roses. Is there any flowering shrub that evokes as much passion? Judging by the number of shrubs sold each year (estimated at about 35 million units sold each year in the US alone!), we’d say they’re in a class of their own. Beyond the blooms, what makes them even more seductive is the rich lore that surrounds them. Here are 12 fun things to know about America’s favorite flower.

Without getting too nerdy here, roses are part of a family called Rosaceae which includes 4,828 known species in 91 genera. This means that our favorite Valentine bloom is essentially a kissing cousin to–among many other plants–the fresh, juicy, yummy apples, pears, quinces, loquats, almonds, peaches, apricots, plums, cherries, and lots of the berries that we love to eat. So, if a vase of roses and a bowl of strawberries speaks to your inner Valentine’s Day (or any day, for that matter) romantic, nature is one step ahead of you!

After a fossil of a rose was discovered in Colorado, archaeologists determined roses have existed for more than 35 million years. (Mummies found in both North American and in Egypt and dating back 10,000 years were adorned with garlands of roses–yep, they’ve been popular for a very long time.) Some wild roses (like this Rosa rugosa or “beach rose”) are native to North America and are one of the oldest species found on the globe.

Legend has it that Cleopatra, so besotted with Marc Antony, welcomed him to a bedroom filled literally knee-deep in fresh rose petals. (We did the math–a room 50’W x 50’L filled with petals up to 4’D would require about 20,000 roses!)

Coming in a close second, the King of Sweden sent Sweden’s future Queen a dozen yellow roses every day during their four-year romance. That adds up to 1,461 dozen . . . or 17,532 individual flowers.

Of course, a perfect dozen also speaks volume–or better yet, a rose shrub that will yield dozens of blooms year after year. (We pulled apart a few Grace N’ Grit™ Pink BiColor Shrub Rose flowers which averaged 25 petals on each bloom–just in case you plan a grand gesture of your own!)

The world’s largest rosebush, a white ‘Lady Banks’, located in Tombstone, AZ, has bloomed every year for 133 years. Planted in 1886, its trunk is greater than 6 feet in diameter, and its branches form a shady canopy that covers nearly 9,000 square feet. That’s large enough to shelter a crowd of 150 people! (Yes, they do host weddings…)

Rosa ‘Lady Banks’ is a once-a-season bloomer that’s very easy to grow on a tall fence or arbor. Oh, it also comes in yellow.

…the second time around! Did you know that you can revive cut roses when their little petaled heads are sadly hanging down (caused by air traveling up the stems, blocking uptake of water)? Cut the stem ends at an angle, and dip the fresh cut end briefly in one-inch of boiling water to release trapped air bubbles. Then quickly move cut stems to very cold water, and let them stand for an hour. Those long-stemmed lovelies should get fat and sassy all over again.

Rose-mania reached its zenith in the 17th and 18th centuries. The blooms were in such high demand that royalty considered roses or rose water as legal tender, and they were often used as barter and for payments. In the early 1800, France’s Empress Josephine issued a standing order to the French Navy to confiscate any rose plants or seeds found on enemy ships. (She would have loved ‘Eden’ rose, a French hybrid with a soft, sweet fragrance!)

Today, more than 150 million rose shrubs and climbers are purchased by gardeners worldwide each year. (Fess up–how many have you bought in the last few years? Me? SEVEN, including fragrant flower factory Cecile Brunner Climbing Rose shown here.)

Love for the Ages

Next up? Look for newer roses over the next decade that combine the best of all these traits.

Botanists have discovered more than 350,000 different species of flowering plants around the globe. Of that number, more than 150 species are roses (few of which are grown today), from which more than 30,000 different varieties have been created. THIRTY THOUSAND!

Imagine then the number of possible genetic combinations for making new roses? But here’s the reality–the odds are about 100,000 to 1 that any specific cross-fertilization will produce an outstanding new rose. Doesn’t that make you love the roses you grow even more?

(Flower Carpet® Amber Groundcover Rose show here is a modern rose that not only blooms non-stop, but has a wonderful fragrance, too.)

Roses are the gift the keeps on giving!  As if the beautiful blooms weren’t enough of a gift from nature, rose hips (the round portion of the rose flower just below the petals left on the plant after blooming) contain more vitamin C than almost any other fruit or vegetable. (Leave faded blooms on roses like ‘Iceberg’ and be treated to a large crop of hips to use in jams, jelly, and teas.)

Here’s another fun number to consider–there are (at last count) more than 4,000 songs written about roses. That’s a lot of potential for romance! What’s your favorite song about roses? Share below.

Many of the newer roses have smooth stems, but others are covered in thorns which are in fact technically called “prickles”. These help roses to climb and attach to other plants and are intended to help to deter herbivores. Of course, many deer have no issues with these sharp hooks whether called thorns or prickles!

Those are just a few of the fascinating things to know about roses. One last one?

The oh-so-memorable scent of the rose comes from microscopic perfume glands on the petals.  And, it takes more than two thousand roses to create just one gram of rose oil that is used to make perfume. Isn’t nature just so awesome?!

Previous Post Next Post
4 years ago
SHOW COMMENTS HIDE COMMENTS
Susan Hixson
Awesomely written, I'm in love with roses!
Reply
Dorothy Welch
Everyone forgets about zones 9-11 in dry climates. I live in Tucson AZ and my yard is full of cliche. So most of my flowers are in pots. It would be great to have pot growing as a section of your newsletter. Would also be helpful for renters.
Reply
Ann Rice
are ther any roses that grow in poor dry soil with very little sun.... and smell pretty???
Reply
Carol Caron
Peace Tea rose Double Delight. love roses Every year I try to fine a new rose that needs a new home.
Reply
Herschel Spalding
I am interested in orea gold yellow roses. Do you have any in stock?
Reply