The Magic of Frost

The Magic of Frost

On cloudless, cold, still nights when temps drop below freezing, nature sometimes frosts the garden with small white ice crystals transforming leaves, branches, flowers, and fixtures into a glittering wonderland. This can happen in fall, winter and spring. Frost can cause damage so it pays to know more about the different, most common types and learn a few tips to protect plants.

That said, frost can be one of nature’s more spectacular shows. Take a moment to enjoy it! 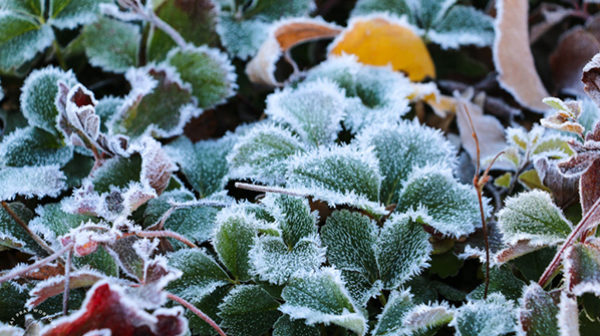 Why: Soft ice crystals form on vegetation or any object that has been chilled below freezing point by radiation cooling. When those crystals interlock and grow larger, we call that hoar frost.

What to Do:  Dry, still and clear night without clouds, and temperatures are 45 degrees or colder at around 10 p.m. are signs of impending hoar frost. Try to get potted plants indoors, or at least under the porch; if that is not possible, cover with plastic sheets pinned into the ground. 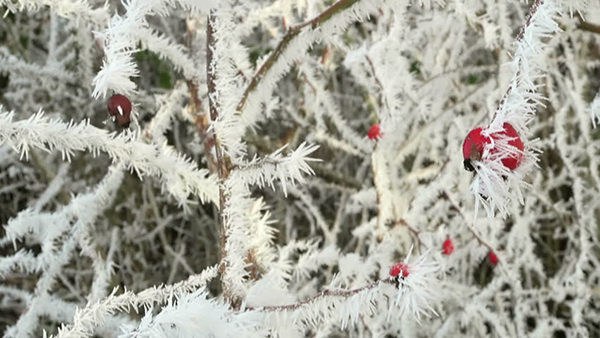 What: Forms where supercooled liquid water droplets freeze on contact with cold surfaces. (If vapor goes from gas to solid, it’s hoar frost; from liquid to solid, it’s rime.)

Why: Happens when a freezing fog or glaze forms as a continuos thick layer of ice, rather than individual frozen droplets.

What to do: Discontinue fertilizing in early September, so there’s no tender new foliage on the plant when the cold temperatures arrive. When frost is forecast, water the garden thoroughly before nightfall, cover as much as possible with sheeting, and wrap containers in a thick coat of burlap. 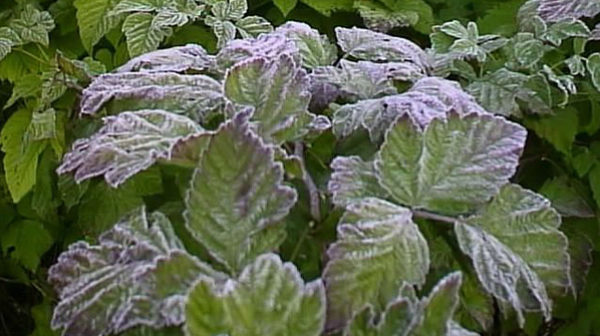 What: Frost or cold so intense as to blacken vegetation and usually unaccompanied by hoarfrost.

Why: Occurs when the temperature inside the plant cells drops so drastically that it actually causes the plant to burst open.

What to Do: Locate tender plants along a south or west-facing wall that can absorb heat during the day and radiate that heat during the colder nighttime. You will still have damage and annuals in particular will be deadly zapped, but might not lose other plants altogether.

OKAY, ENOUGH WITH THE DAMAGE. IT'S ALSO JUST PLAIN PRETTY! 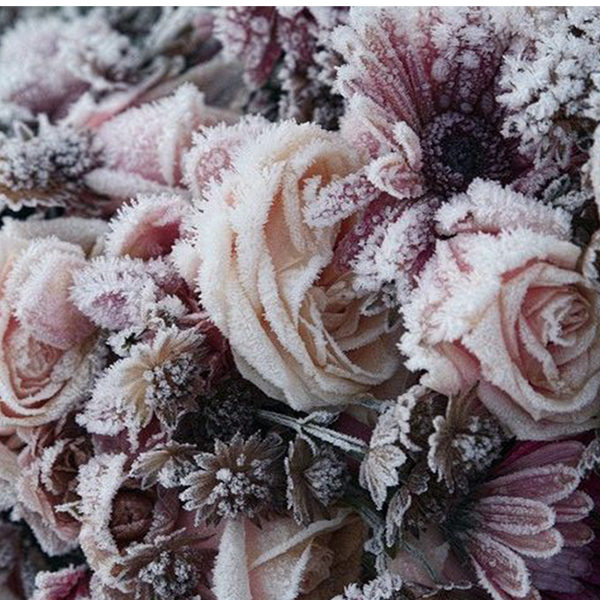 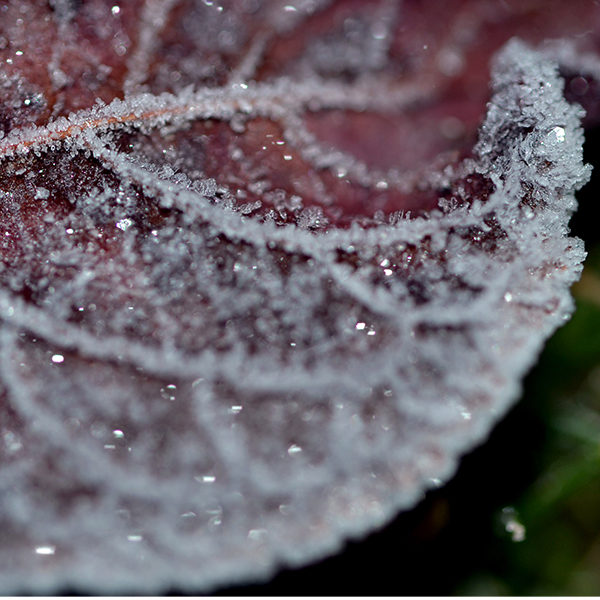 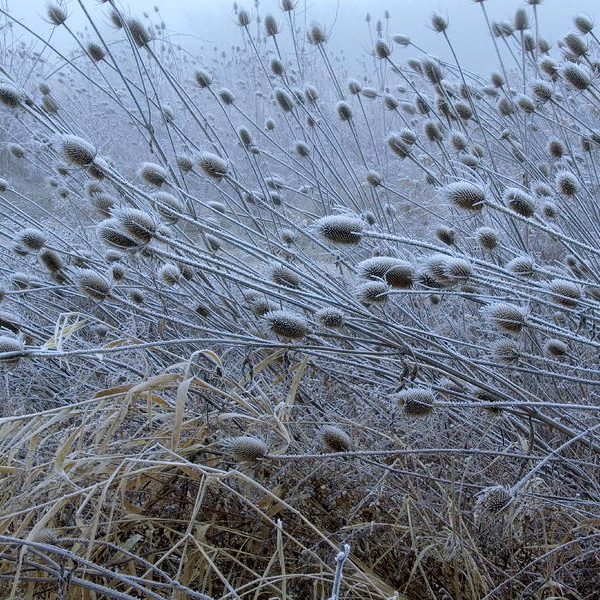 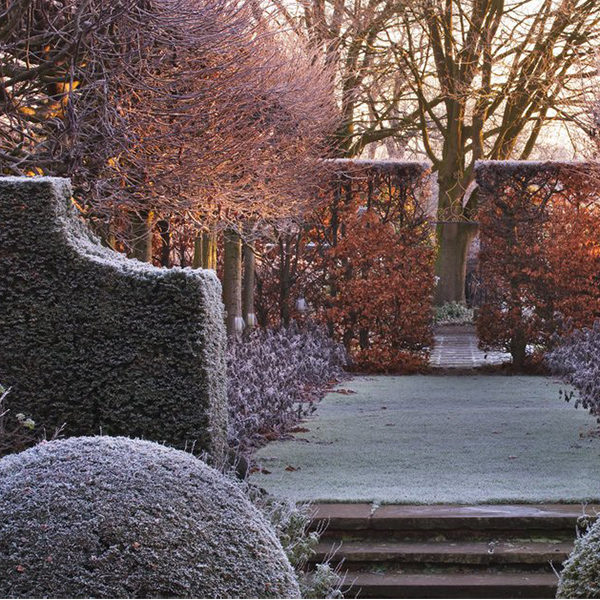