Exquisite pink flowers with very long 'wings' above a small inflorescence are held tightly just above the soft, gray-green foliage. Grows in a nice, compact, mounding habit, offering superior heat tolerance and a longer bloom season than most. Excellent disease resistance. A show-stopper for a border accent, mass planting, or containers. Evergreen. 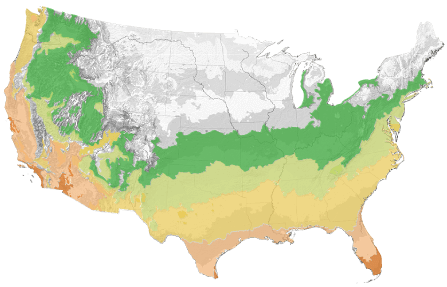