Abundant, large, light pink, peony-style blooms are a delightful contrast to the glossy, dark green leaves. Perfect for milder regions, and one of the earliest to bloom. Mass in foundation plantings or use as an accent in lightly shaded beds or patio containers. Evergreen.

Price: $80.00 - $190.00
Note: This plant is currently NOT for sale. This page is preserved for informational use
Share
Share on:
Share Link:
Add to Wishlist
Detail
Key Feature 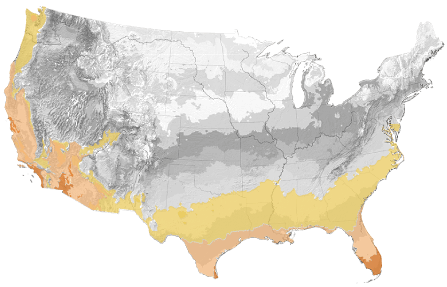